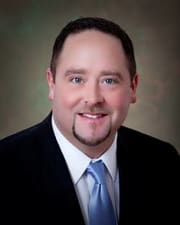 Dr. David Hamlin joined Family Eye & Laser in 1998 after graduating with a Doctor of Optometry degree from the Southern College of Optometry in Memphis, TN. Prior to that, he attended Troy State University where he received his BS in biology in 1993.  He is a Methodist preacher's son and is a native of Roberta, GA.

As a professional, his activities and affiliations are numerous. He is a member of the American Optometric Association, Alabama Optometric Association, Southern Council of Optometrists, and the Southeast Alabama Optometric Zone. In the past, he has served on the Alabama Board of Optometry during the years 2003-2006.  His professional interests include dry eye treatment, sports vision, and pediatric vision care. Dr. Hamlin was voted Best Optometrist in the 2017 Reader's Choice Awards.

Locally, Dr. Hamlin is a member of First Baptist Church of Troy.  When not at the office, his interests include sports, hunting, fishing, singing, and spending time with his family.  He has three children and lives in Troy with his wife Tonya. 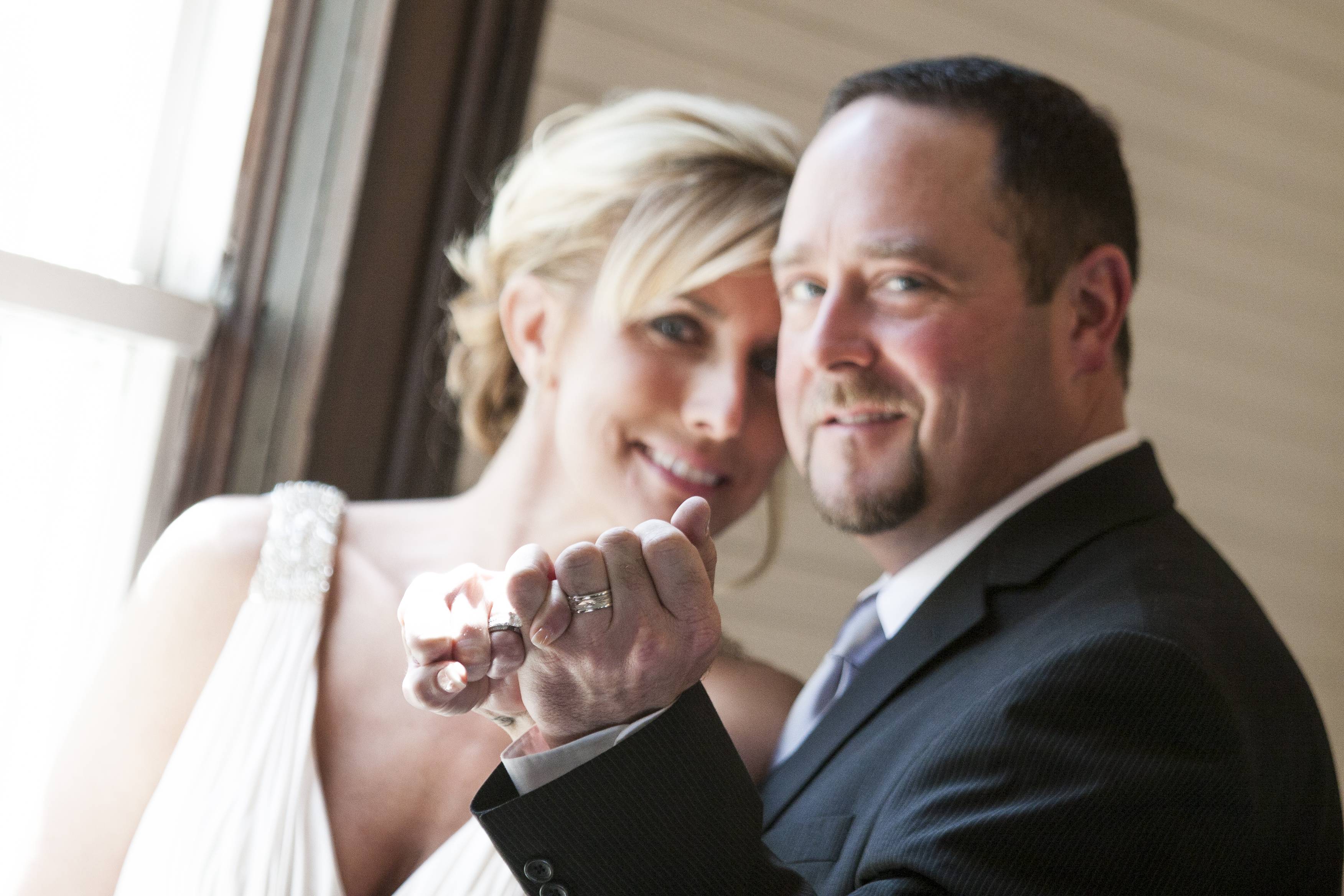 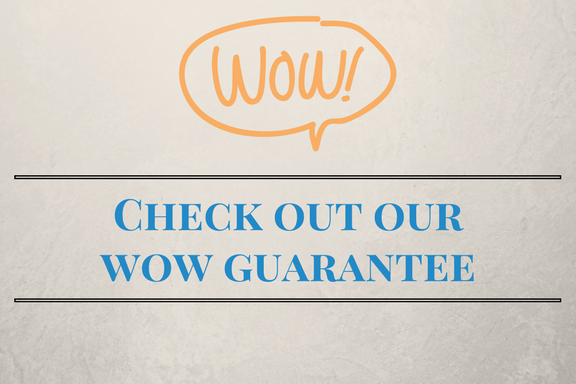 Sterilization and Precautionary Protocols in View of COVID-19